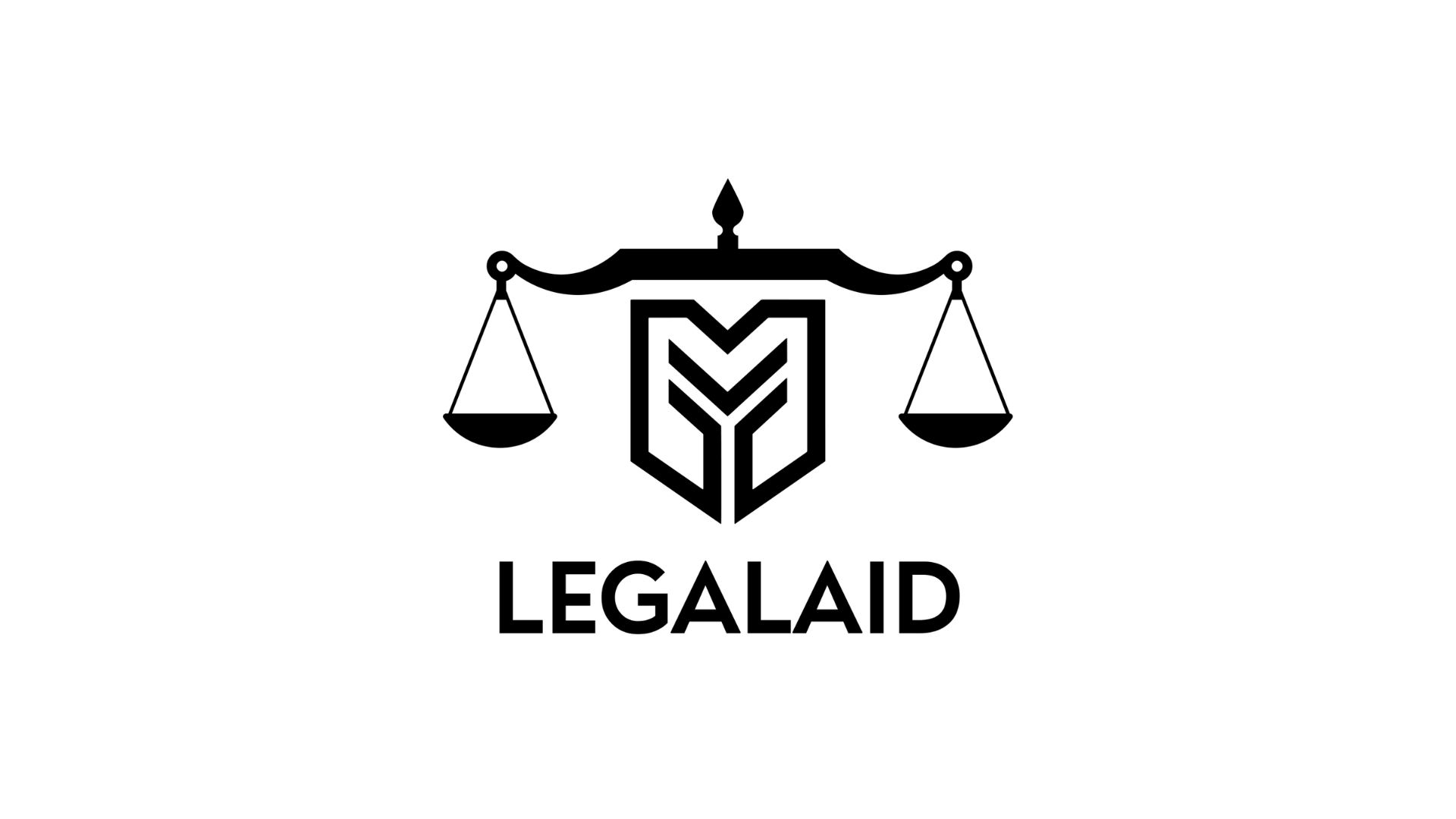 Contradiction is the part of social life. As long as different lifestyles, perspectives and interests exist, contradiction is inevitable. There are courts and mediation which is alternative dispute resolution method to courts to solve the issues arising from contradictions between parties. While in the courts it is facts of the case and applicable law that determines the outcome of the case, in mediation parties are given a chance to choose the outcome based on their interests[1].

On March 29, 2019, Law of Republic of Azerbaijan about Mediation (hereinafter – “The Law”) 1555-VQ numbered became enforceable. This Law regulates the working mechanism of mediation which is one of the alternative dispute resolutions (ADR) and public relations, and determines purposes, principles, implementation rules of mediation and statues of mediator[2]. In order to provide better implementation of this Law Cabinet of Ministers, at the date September 5, 2019, accepted the “The rules of implementation of Mediation process”.

Examination of the Law

In order to have better understanding of the Law it must be examined that to what extend this Law is applicable, what are its principles and purposes, implementation rules and legal ground for its implementation.

Scope of application of Mediation is stated in the Article 3. According to the 1st clause of said article, mediation can be applied to the disputes arising from civil and commercial (including the ones with external elements), family, labor, and administrative matters. In the 2nd clause, it is reiterated that in order to solve the dispute arising from commercial, labor and family matter, parties should address to the mediation complying with the requirements of the Article 28 and 29 of this Law before the address to the courts (Compulsory Mediation)

In the Article 4 the purposes and principles of the mediation is discussed. Mediation carries the purpose of diminishing the amount of the disputes between parties and that the outcome is in their best interest. It is for sure that to attain the purpose, there are some principles that needs to be followed. These principles are voluntariness or collaboration and equality of parties, impartiality and independence of mediators, inadmissibility of interference into the mediation process, confidentiality. The principle of self-determination is based on that the participation of the parties in the mediation presses are the result of their free will, they can freely change their objectives and choose the mediator[3](Voluntary Mediation).

According to the Article 21.1 of the Law and 4.1 of the Decision of the Cabinet of Ministers dated September 5, 2019, mediation process is considered to be held in two cases: 1) when parties participate in the initial mediation according to the Article of 28 and 29 of the State and 2) when sign the “agreement of application of the mediation”[4]. Such agreement can be signed before or during the litigation. Either or both of the parties can initiate the application to the mediation in order to solve the dispute. Also, courts have the power for such initiative.

As mentioned, the principle of voluntariness is quite important for mediation. Despite the law obliges the parties to attend the initial mediation session before commencing a case on economic disputes, as well as disputes arising out of family and labor relations, they are free to choose agreed upon mediator or mediation organization[9]. Foreign approaches to mediation are also based on voluntariness. However, Italy, Australia, Turkey, etc. are among the countries where compulsory mediation is applied before the trial. In Italy, for commercial disputes, in Australia, for divorced parents on decision of which parent should keep the child, and in Turkey, for commercial disputes worth more than 10,390 Turkish lira, the parties must attend a mediation session before going to court[10].

Mediation is encouraged in state and international level. According to a survey conducted by the University of Hong Kong, 73% of those who apply to the courts in the UK complain that the British judicial system is outdated and too stiff; Ending a case takes around 161-195 weeks. Therefore, the British parties are encouraged to resolve the dispute through mediation. The London International Court of Arbitration also uses mediation in addition to arbitration[11]. The World Trade Organization, the World Intellectual Property Organization, and other international organizations use mediation as an effective alternative to arbitration in resolving conflicts.

The positive side of the Law is that it will decrease the burden on the shoulders of the courts and facilitate the dispute solving. In addition, the principle of confidentiality is another advantage of the Law. According to those principles, neither mediators and Mediation Organization, nor the parties have the right (unless there is written permission by related person) to disclose the information obtained during mediation process, in litigation, arbitration or mediation process, or anywhere else. This rule is applicable to mediator after they terminate their profession and Mediation Organization after cease to exist as a part of the Mediation Council. Breach of this Law by the parties or other participants of mediation shall entail liability pursuant to the legislation of Azerbaijan Republic[12].

On the other hand, requirement of compulsory participation in the inital mediation session can be regarded as a drawback. Such kind of participation restricts the attainability of the court by parties to directly protect their rights.

The practice of mediation is new in the Republic of Azerbaijan, but it is needed to be mentioned that the recently adopted legislation is quite similar to the international practice. Compulsory mediation, which will be introduced in practice from July 1, 2021[13], will play a major role in significantly reducing the burden on the courts and speeding up the resolution of disputes through a settlement agreement.

[1] “What is Mediation”, WIPO, https://www.wipo.int/amc/en/mediation/what-mediation.html

[3] “Law of Republic of Azerbaijan on Mediation”, Article 5

[12] “Law of Republic of Azerbaijan on Mediation”, Article 8